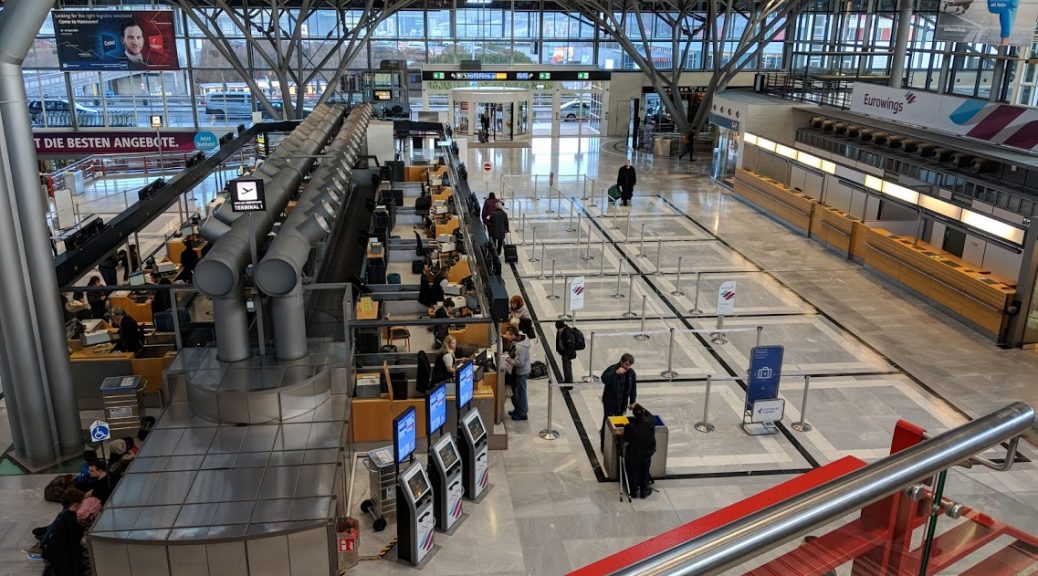 In the past few years, interest in the Adriatic region of Europe has increased substantially, in large part to HBO’s Game of Thrones. Much of the show is filmed in Croatia, and the country has seen a huge influx of tourism.

The Adriatic is beautiful, and I greatly enjoyed my visit to Slovenia in 2014. While much of this trip would be in Croatia, my friend and I also planned day trips to Montenegro and Bosnia and Herzegovina.

Croatia’s a highly seasonal market, and while there are plenty of flight options during the busy summer months, shoulder and off season have limited flights.

After exploring a few options, we settled on flying on Delta from Atlanta to Stuttgart, Germany, and then we booked ourselves onto a Eurowings flight into Split.

Our flight from Atlanta was on a Boeing 767-400ER. These aircraft were the first Delta retrofitted with flatbed seats, and are definitely showing their age. While the seats are comfortable enough, there isn’t a lot of legroom or shoulder room.

After takeoff, service began with a spiced nut mix. I had my usual ginger ale along with it.

The appetizer consisted of a Caesar salad, butterbean and English pea hummus, and a creamy onion soup.

The soup and salad were delicious. The hummus was fine, though I’m not personally a fan.

For the main course, I chose the Grilled beef filet with mashed potatoes, blistered peppers, and peppercorn jus. The steak was delicious and the jus helped keep it moist.

An ice cream sundae is usually my go-to dessert, and this flight was no exception.However, this flight had a bit of a special treat, with sea salt and vanilla ice cream, rum and coke butterscotch topping, candied almonds, and brandied maraschino cherries. It was delightful, and one of the best desserts I’ve had on board an aircraft.

As I usually do on Europe flights, I slept immediately after dinner and through breakfast, waking up shortly before landing in Stuttgart.

Our layover was about 3 hours, which allowed us to clear immigration and customs and check-in at the Eurowings ticket counter. There was plenty of space on board the flight, and we were given seats at check-in.

Though Eurowings is a discount carrier, the legroom was surprisingly decent, and the 1 hour, 10 minute flight passed quickly.

Upon landing in Split, we picked up our Hertz rental car, Citroën C4 Cactus. The car had next to no power and handled poorly…but it did the job and was affordable.

We made our way into town and headed off to our hotel.